I AM A Natural Latex Pillow, Standard Queen, White 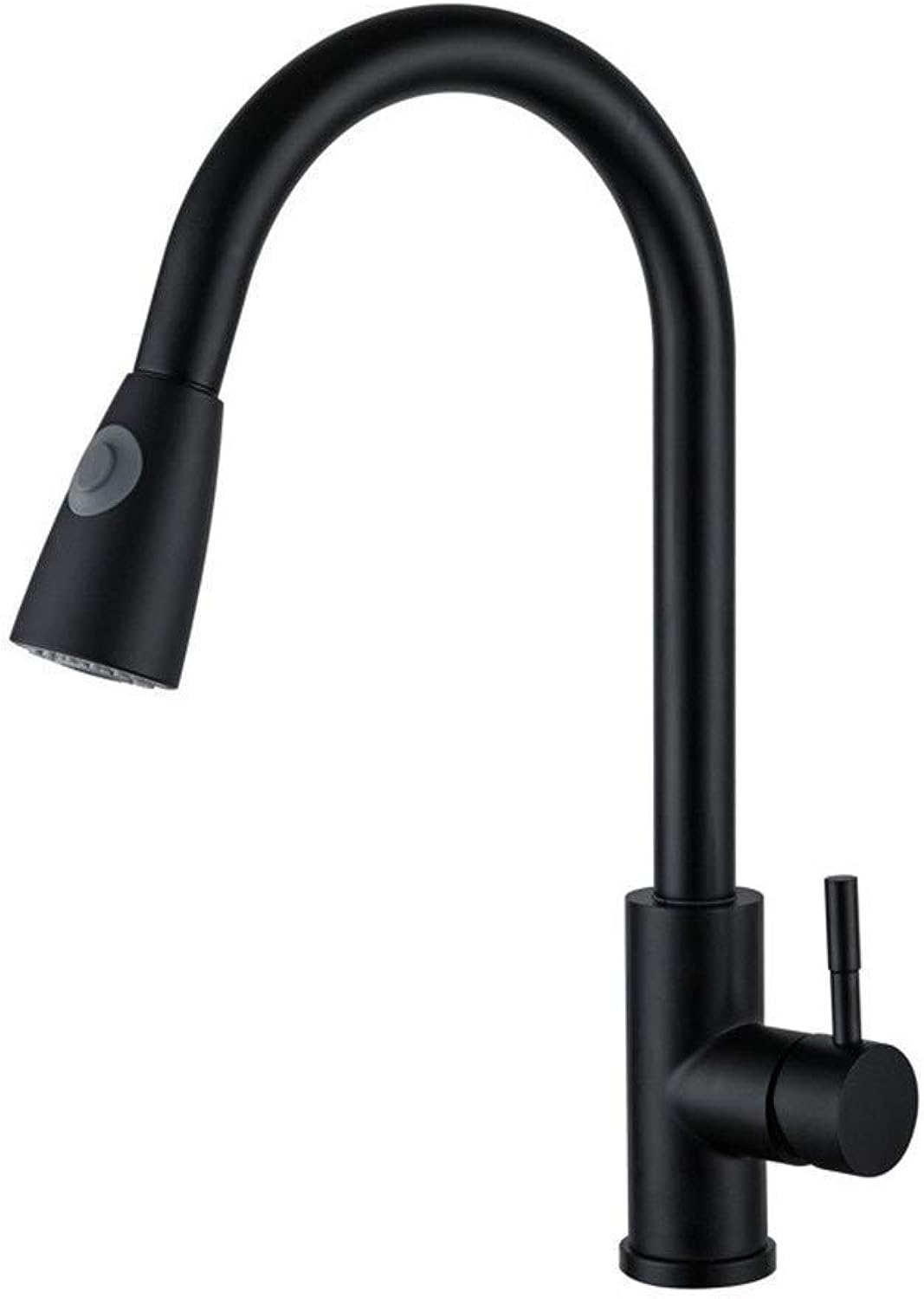